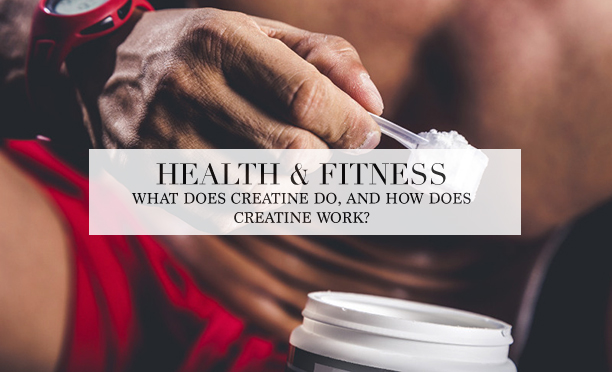 Creatine is a supplement used by professional athletes and recreational lifters throughout the world. With its scientifically proven effects on strength tissue and muscle recovery, it is without doubt one of the most popular and may be considered one of the most beneficial supplements in an athletes arsenal.

Creatine is an organic compound made up of a combination of three different amino acids: arginine, glycine, and methionine. Naturally produced in the liver and in small quantities in other parts of the body, such as the in the kidneys and pancreas – the total amount produced by the human body is roughly 1-2g per day.

Creatine can also be found through diet. On average a person will consume 1g per day through their diet, from sources such as meat and dairy products.

After creatine enters the body it binds to the phosphate molecule to form creatine phosphate.

Creatine effectively regenerates a molecule called ATP (adenosine triphosphate), which is the body’s primary source of energy. It is responsible for driving almost every metabolic process in the body

ATP provides energy by hydrolyzing a phosphate group. When this phosphate group is hydrolyzed, energy in the form of heat is given off and this energy goes into driving your body’s metabolic processes – a key function of these processes is muscle contraction, for example. Now that a phosphate molecule has been lost from ATP we are left with a molecule that has only two phosphates attached to it, called ADP (adenosine diphosphate).

Effects of Creatine on Performance

“Supplementation with creatine has regularly shown to increase strength, fat-free mass, and muscle morphology with concurrent heavy resistance training more than resistance training alone. Creatine may be of benefit in other modes of exercise such as high-intensity sprints or endurance training. However, it appears that the effects of creatine diminish as the length of time spent exercising increases.” (Cooper et al, 2012)

From this research, short-term creatine supplementation has shown to improve maximal strength/power by 5-15%, single effort sprint performance by 1-15%, work performed during maximal effort muscle contractions by 5-15%. The studies have shown that creatine supplementation during training has promoted greater gains in strength, fat-free mass and improvement in high-intensity exercise performance.

Effects of Creatine on Muscle Mass

Creatine does not increase muscle mass but can assist when combined with proper nutrition and weight training. Creatine will allow your muscles to retain excess water, which stimulates muscle growth and recovery, and may make the muscles appear larger than maintenance due to the water retention.

When & How Should You Take Creatine?

There are many types of creatine. The most widely used form is creatine monohydrate. However, there are others forms available such as Creatine Ethyl Ester, Creatine Alpha-Ketoglutarate, Tri-Creatine Malate, Creatine Gluconate and Micronized Creatine Monohydrate to name a few. Are they more effective? That’s for you decide! 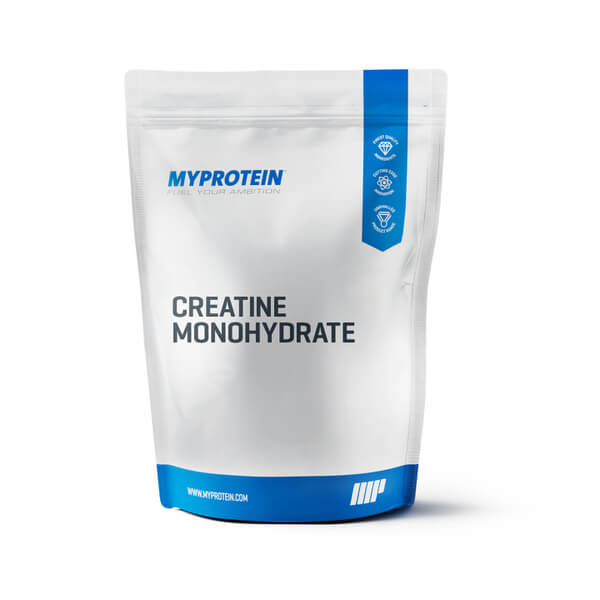 Micronized Creatine Monohydrate does have one noticeable benefit, in that it will dissolve a lot better in water and stay dissolved. The benefit with this is that some people may experience nausea from undissolved creatine monohydrate powder. Creatine monohydrate in micronized form – where the micro-particles are up to twenty times smaller than the original monohydrate – may negate this common side-effect. 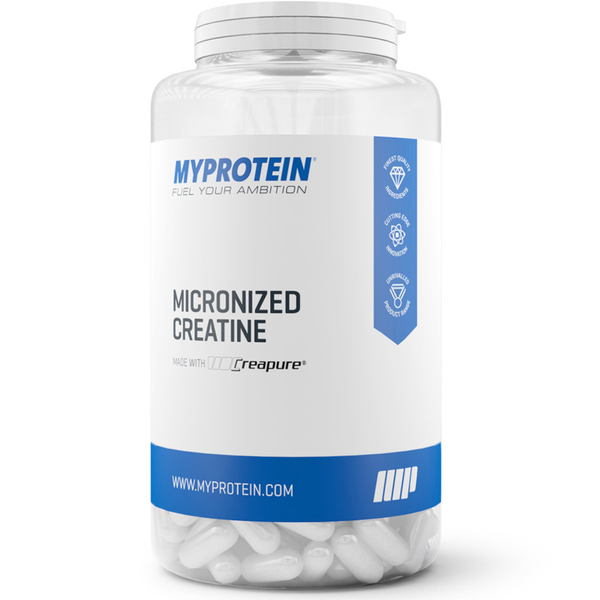 Side Effects of Creatine

There is no dangerous side effect of creatine supplementation that has been reported. And creatine is the most widely researched supplement available. However, there is a few common side-effect that appears with some users. The most common symptom is nausea, gastrointestinal discomfort, mild cramps, dehydration, bloating and water retention in some users. Studies have shown no long-lasting dangers or side-effects when taking long-term creatine supplementation.

Nausea can sometimes be attributed to the type of creatine used. Creatine monohydrate often doesn’t fully absorb into the water, this can lead to nausea when ingested. There are ways around this: one is to make sure the creatine is fully dissolved into the water before ingesting by using correct volumes of water to creatine. The second is perhaps the better solution, this is to use creatine in its micronized form. Micronized Creatine will dissolve better and a lot faster in water, leaving less residue behind in your glass and hopefully reducing nausea. 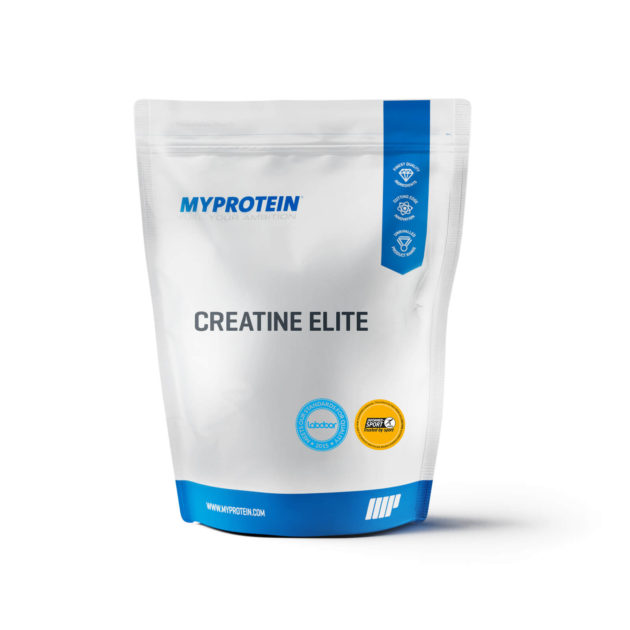