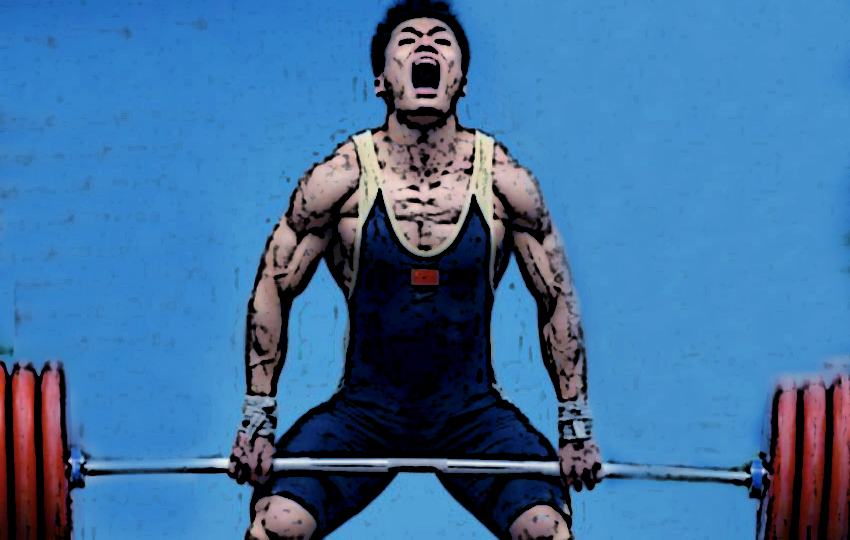 What are your aims for developing your body? How big do you want to be? How defined do you want your muscles? Are you purely seeking aesthetic goals or do you aim to become strong and powerful, able to lift exceptionally heavyweights?

If you are siding toward aesthetics and above all want to build mass then it is a bodybuilding conception that needs to be established. However, if you desire to lift the heaviest weights possible, may be for competitive purposes, and are not concerned about aesthetics and body proportions then you should focus your attention more towards a powerlifting ideology. There are differences in terms of training between the two, so establish your long-term goals first to give yourself a clearer development plan.

Why Choose Powerlifting Over Bodybuilding or Vice-versa

The reason to side with powerlifting may be for sporting benefits. Powerlifting involves explosive movements with heavy weights. Hence its benefits can be transferred into many sporting situations, such as rugby, sprinting, or more obvious competitive powerlifting.

Powerlifting as a sport concentrates on four specific lifts: bench press, deadlift, squat, and clean & jerk. These are all big compound movements, involving a large group of muscles during each lift.

The bodybuilder’s goal is to build as much mass a possible; known as muscle hypertrophy. However, body proportions do play a key role, particularly for a competitive bodybuilder.

Many of you may side towards a bodybuilding type training regime, especially if you just want to get fitter and have a more aesthetically pleasing body shape.

What Does Each Type Look Like At Their Peak?

Well, we have all seen professional bodybuilders, lots of time and hard work has gone into their body development especially to competition standards.

Powerlifters, however, can vary in size; many powerlifters are big build but have a high body fat percentage. They can often have large muscles but can be hidden under a layer of fat.

You may also notice competitive Olympic powerlifters; they vary in size due to weight categories competing in. They will have a similar makeup to any other powerlifter, however, they tend to have lower body fat percentages so to enter specific weight categories. Many good Olympic powerlifters can be short in comparison to the average man; this actually has a major benefit for powerlifting. The shorter you are, both legs and arm length; will mean that the leverage will be increased, when you lift a weight you won’t have to lift it as far compared individual with longer legs and arms.

The Type of Training For Each

The difference between bodybuilding and powerlifting is that bodybuilders wish to feel the full movement of the exercise on the muscle; they commit to achieve full tension over the muscle through the exercise. This will achieve maximal pump, fully stimulating the muscles.

Powerlifters aim is to lift the maximal amount of weight possible in one lift regardless of their form. In fact, the idea is to incorporate as many muscle groups into their routine in order to maximise the weight lifted with greater ease, as oppose to isolating any particular muscle.