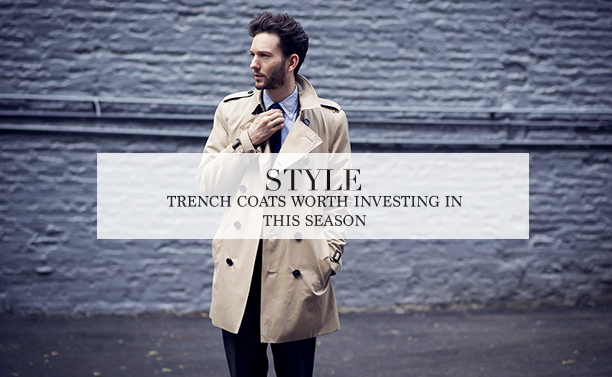 The trench coat is one of the world's most recognizable items of clothing. It's stylish as it is practical. Its origins stem from the battlefields of the First World War, where British and French soldiers wore heavy serge greatcoats during arduous times in the trenches . The trench coat was developed as an alternative to these heavy serge greatcoats. Thomas Burberry and Aquascutum have both laid claims for designing the first trench coat which has since gained admiration as a long-standing stylish men's outerwear garment.
Since then, it has been worn by some of the worlds most stylish men and for good reason, it makes for effortless style. When something has the momentum to last a century and still maintains its distinction and relevance to this day, then you know its got to be good. 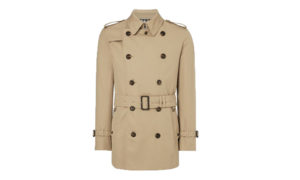 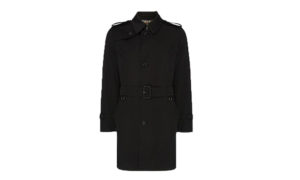 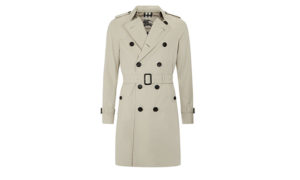 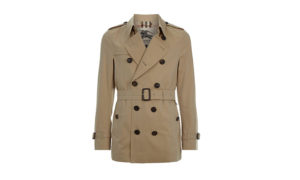 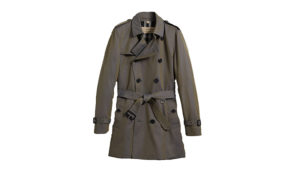 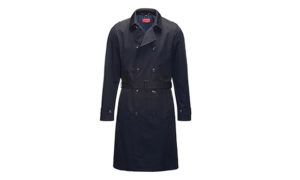