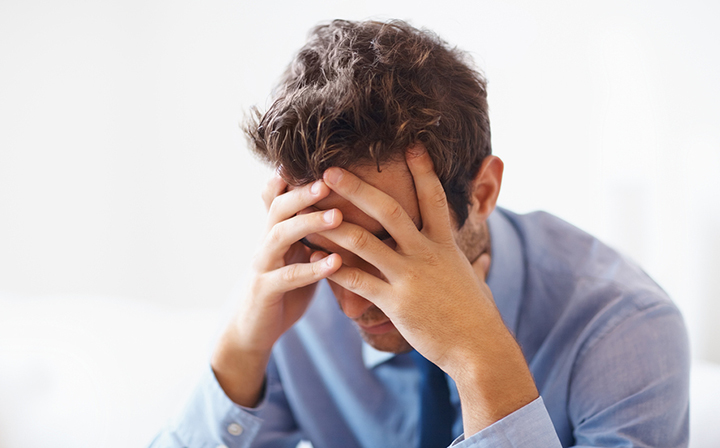 The No.2 search engine in the world in 1999, Excite missed the opportunity to purchase what is now one of the largest tech firms in the world. Larry Page offered to sell Google for just $750,000 but Excite decline. Google now holds the largest share of the search market worldwide and has more than $130 billion in assets. Excite was later bought by Ask.com which has less than 2% of the search market.

Daimler-Benz (Mercedes) saw an opportunity with U.S carmaker Chrysler. Chrysler was one of the big three carmakers on the U.S but failed to break into international markets. In 1998 Daimler-Benz merged with Chrysler at a cost of $30.7 billion. With a 50/50 split, Chrysler sales made up less than a third of the revenue in 2006, between the merged companies. This tipped Daimler-Benz over the edge, so they decided to sell 80% of their stake for $7.4 billion in 2007, costing over $20 billion for the merger.

Netflix may be a household name today but when it started out it was laughed at. In 2000 Netflix came to Blockbuster offering to run its online operations while Blockbuster continued it physical rental sales, thus eliminating postal orders entirely. The former Netflix CFO Barry McCarthy said: “they just about laughed them out of the office”. Since then Netflix has become one of the largest online movie streaming services in the world, while blockbuster has disappeared from the high streets altogether, going bust. Who’s laughing now…

A $40-60 million asking price for Microsoft would seem cheap now. Well, that’s actually an understatement. However, Ross Perot didn’t think so at the time. In 1979 Perot’s tech company was valued at $1 billion and was looking into smaller computer companies to invest in. After engaging with Microsoft Perot could see the potential that it could offer with its software capabilities, however, Perot decided to look elsewhere as Gates refused to budge on his asking price.

In 1980 IBM was the leaders of the computer industry. It approached Microsoft’s Bill Gates to develop an operating system for them. Gates took up the contract to build PC-DOS for $80,000 for IBM, however, Gates stimulated in the contact that it would retain copyright ownership over the platform. Microsoft later developed the MS-DOS system and went on to lead the computer industry for the next 30 years. This ultimately ensured that Bill Gates became the world richest person by Forbes list.