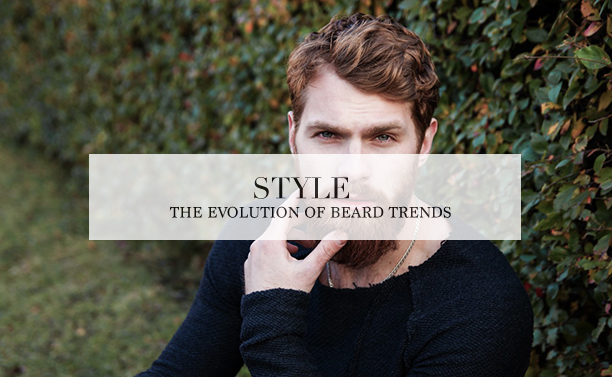 A beard is undeniably one of the most prolific fashion pieces of all time but as with all aspects of fashion, trends change, styles come and go, and subcultures emerge. The beard has been around for millennia and has certainly seen a lot of changing trends, many styles and a diverse mix of subcultures who have become synonymous with certain styles, but this change has not taken millennia to evolve. Changes occur, trends arise, and subcultures emerge far quicker with countless changes happening this side of the 2000s alone. 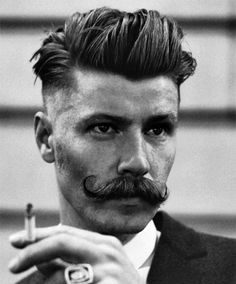 The beard has been popular for a long time and going back just a few generations, we can see a huge variety of trends which have come and gone (and in some cases, came back). In the 1920s beards started to diminish (in part due to the introduction of commercialised shaving razors). The 1920s and 1930s saw the beard become almost exclusive to more elderly gentlemen, much unlike the many youthful millennials who support facial hair today. The 1940s saw full beards being worn infrequently.A countercultural movement did see goatees start to spring up in America but for the most part, beards were not popular. In fact, by the 1950s beards were being worn by exceptionally few men but then the 1960s came around.

The 1960s brought beards back to a few small corners of men’s style. The beard was no longer reserved for the older gentleman and it quickly became a symbol of rebelliousness and creativity. From Europe to the USA, to the United Kingdom beards were springing up all over western countries. It was yet to become commonplace amongst people working in corporate offices but writers, photographers and almost every other creative industry were littered with men who supported a goatee or a less refined full beard.

Beards and the Hippie Movement

Starting in the 1960s in San Francisco the hippie movement started what would later spread across the world. With many parallels to European social movements such as bohemianism and an influence seemingly coming from eastern religions, the hippie movement embraced spiritualism, communal living and a oneness with nature which saw the beard make a hasty return. As the small youth subculture spread so too did the adoption of wearing a beard.

This trend continued into the 1970s but this decade saw a more varied range of facial hair trends start to appear. It can be summarised as overgrown beards and a general hairier look took precedent, but the moustache also received a lot of attention. From here the beard culture took a downturn throughout the 1980s where fewer people dawned the facial fuzz. Though declining some people did support beards. The full beard had some level of popularity and the 5 o’clock shadow started to make a more mainstream appearance. But, holistically, the world seemed to enter a decade of corporate lifestyle which an increasing number of men were clean shaven compared to the decade prior.

Music played a large role in the beards mentioned so far with the likes of the Bee Gees and the Beatles being ideal examples of the beards of the 1970s. The 1990s saw the same trend – music lead the way. The rise of alternative bands saw an array of unorthodox ‘beards’ dawn the faces of young men. Less sophisticated variations of soul-patches which had been popular among jazz musicians in the 50s and 60s had a time in the spotlight during the 1990s. Dyed beards also become a trend in the 1990s along with incomplete goatees and a lot of babyfaces – it appears the theme of the 1990s was to go big or to not bother. 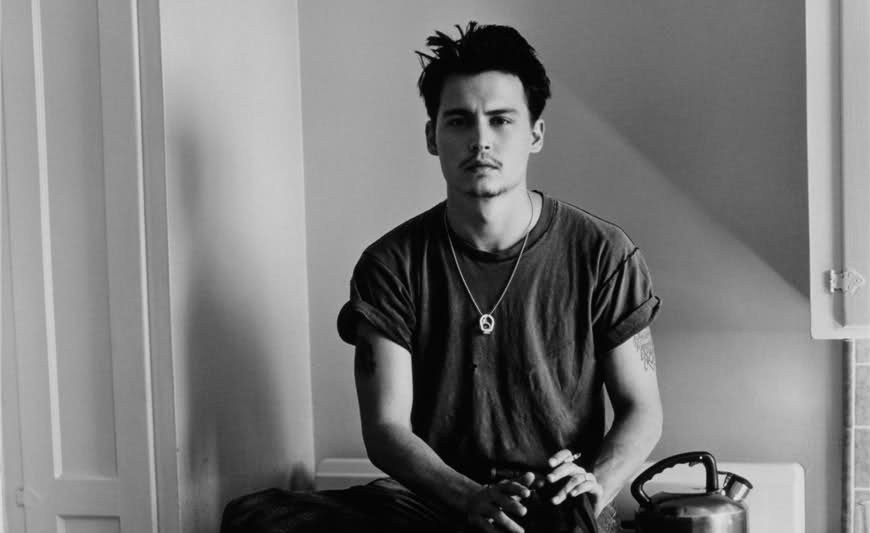 Enter the noughties; a decade torn between scruffy beards and goatees. This does not mean that the style of choice was either a goatee or a scruffy beard but rather a lot of people sporting a hybrid of both. If you cannot picture this, think 1990’s Matt LeBlanc or Keanu Reeves. Although the shaggy goatee did hold its own in this decade also.

And that brings us to the 2010s. So far, the 2010s have brought so many facial hair trends it is hard to keep up. Beard trends of the last decade have not stayed still for long, often coming and going in a matter of months. In fact, the 2010s have thus far been very interesting for bearded men; “hipster” whilst a term for those who are on the cutting edge of trends and typically adopt them before they are culturally mainstream has itself seemingly become mainstream. 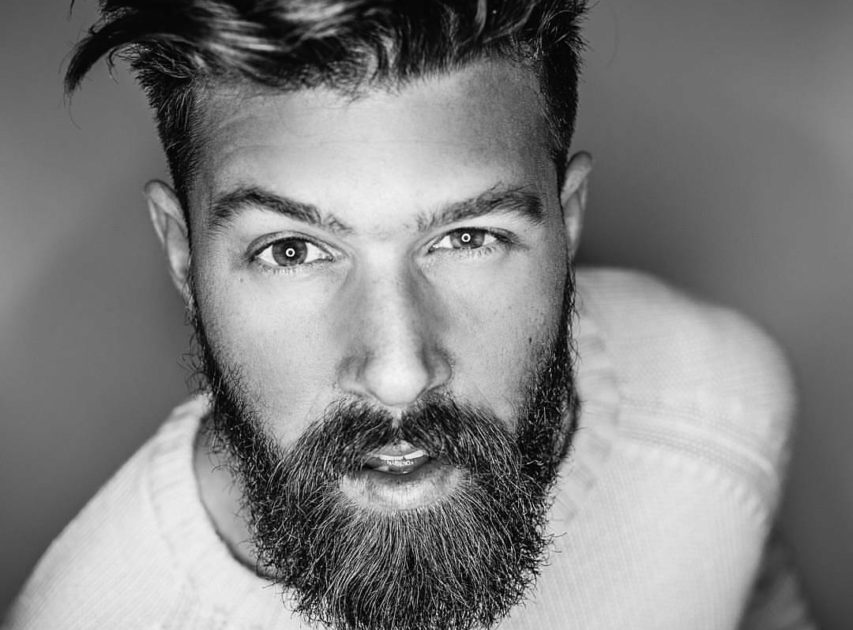 Deciding the beard does not need be a lone wolf, it was put into partnership with a hair bun – a huge trend which peaked around 2015. And, of course, Bedfordshire Beard Co. came to be, offering amazing high-quality grooming products for the modern gentleman. With everything from beard oils to beard balms and much more, we are here to help make sure the evolution of the beard goes in the right direction.